“A game is always more than just a game. Without considering the influence of the society that plays it, it remains just as impossible to understand as without considering its influence on that society … in contrast to representational media such as painting and photography, computer games conceive of themselves not merely as a (re-)presentation of social conditions and conflicts, but attempt to simulate the processes and rules that give rise to these conflicts.”
—Dr. Jeannette Neustadt, Goethe-Institut, Visual Arts Division

Alongside Games and Politics, presented in partnership with the Goethe Institut and ZKM Center for Art and Media, we are excited to be hosting a panel discussion exploring the representation of diverse identities within the computer gaming field. Join us for discussions with Lisa Blakie and Moana Minson, two New Zealand narrative designers working to change the way stories are told outside the game world by creating alternative and inclusive narratives within it.

This panel discussion will touch on current social issues and developments in computer games, intersections and representations of gender, race, and class in game narratives, the communities built around them and how one can enact changes in the other.

Lisa Blakie is the Community Manager for mobile free-to-play developer Runaway, based in Dunedin, New Zealand. Lisa is also an award winning Narrative Designer for Flutter VR, Runaway's first VR title for Google Daydream. Flutter VR won the award for "The Game That Entranced" at Play by Play 2018. Prior to joining Runaway she wrote an honours dissertation about indigenous storytelling in video games.

Moana Minson is a Narrative Designer, and game designer and researcher. Which means she writes for games, writes games, writes about games, and writes about writing for and writing games. Her research includes how we can make the world and our communities better using video games, the techniques for inspiring empathy for and connection to the character in games, and how games which are diverse and not sexist but have GIANT ROBOTS and EXPLOSIONS are still fun. (So there.) 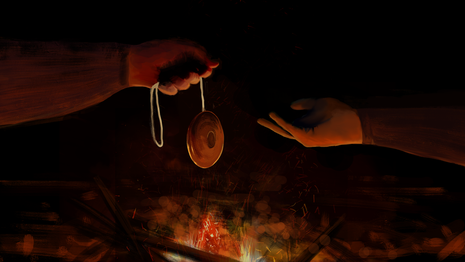 Concept art from The Dunes: Prelude 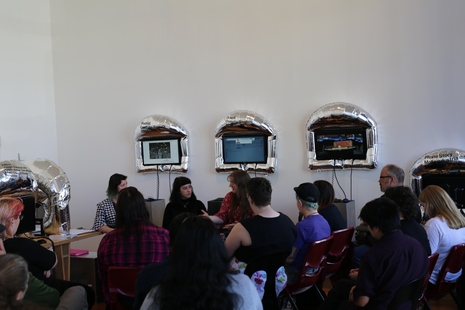 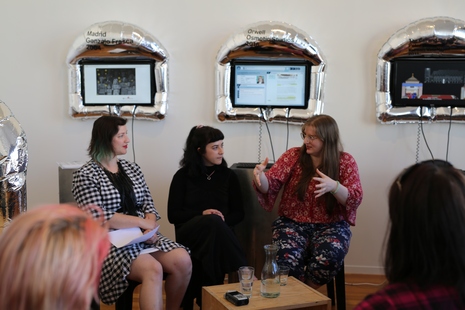 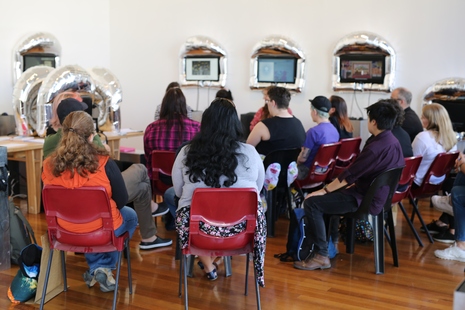 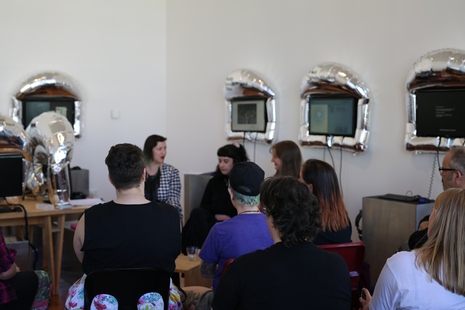 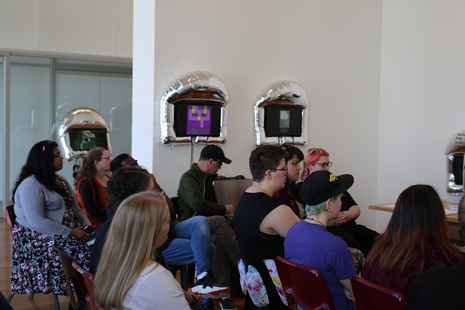 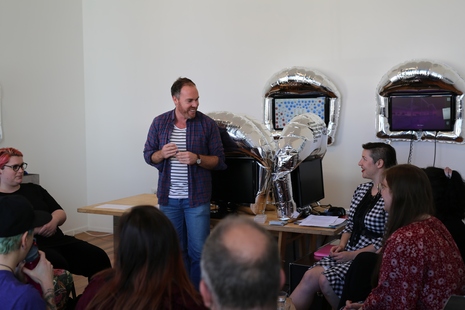 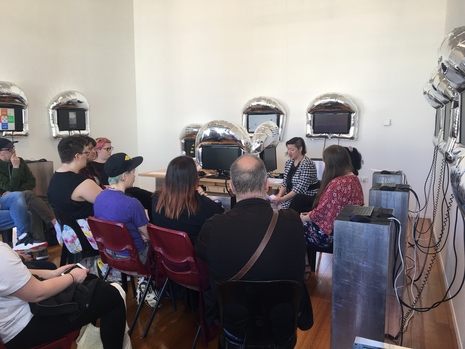