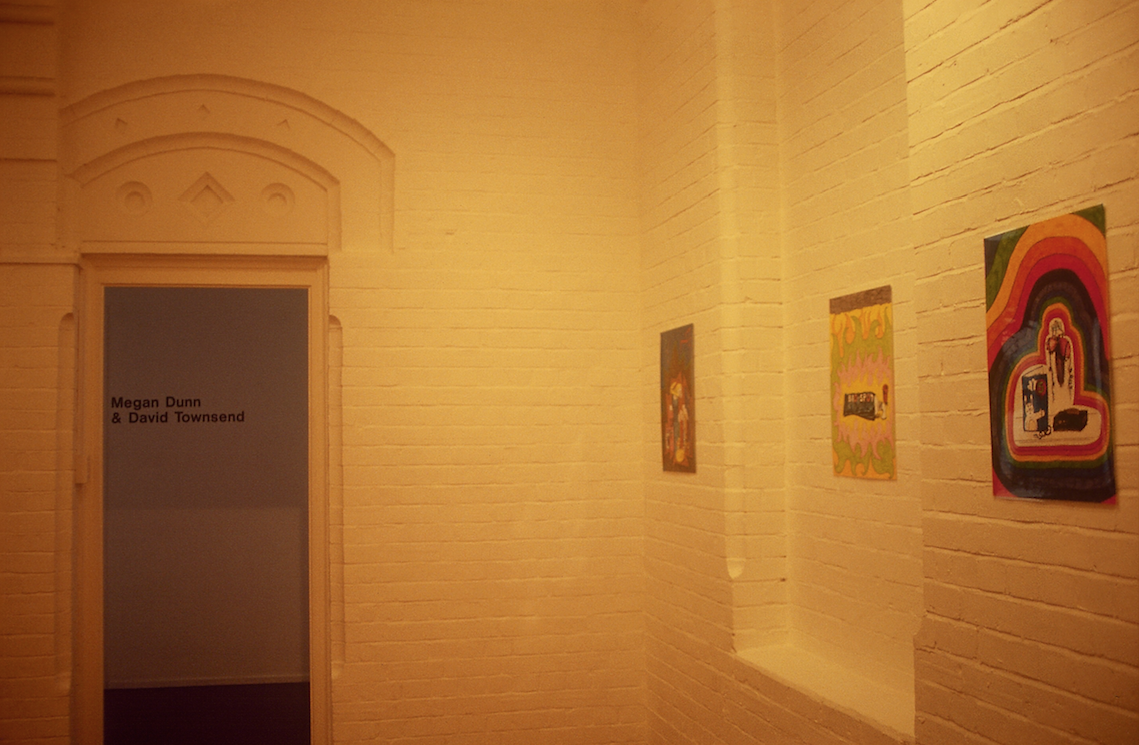 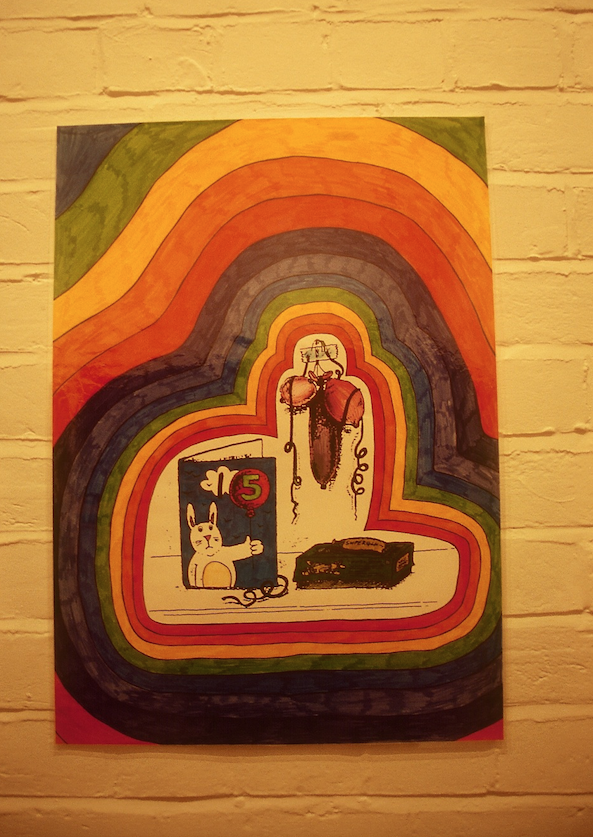 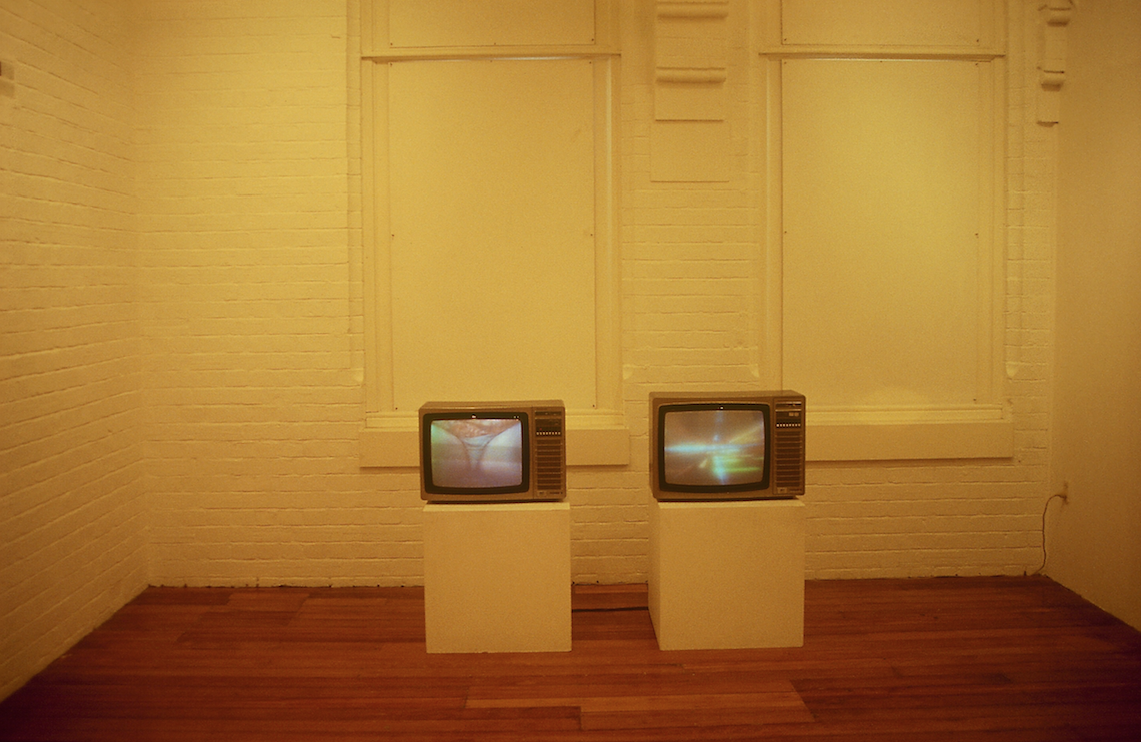 Megan Dunn and David Townsend acheived notoriety while still studying at the Elam School of Fine Arts, Auckland, largely due to the fact they are also the proprieters of the Fiat Lux Gallery. In a shopfront site on Hobson St, Fiat Lux is one of the more willfully subjective galleries in the country. Rather than being a compulsory white cube, Fiat Lux has shiny navy blue walls and carpet you need sunglasses to cope with.

Needless to say, the masterminds behind this masterpiece of kronic kitsch are unabashed about their retro tastes and shlock abject obsessions. Originally, they had planned a video extravaganza for their slot at The Physics Room in which the two artists would play Romeo and Juliet (this was before Baz Lurhman made a hit with his version of Shakespeare's classic). As these grand projects have a habit of doing, the video just never made it off the ground. In conceiving of a show at great distance and under trying circumstances, the title changed to the rather appropriateGrowing Pains, implying that making art is a form of evolution as painful and as likely to get bungled as growing up itself.

Growing Pains consisted of two sets of paintings and two TVs with video loops. Dunn's paintings were blow-ups of illustrations from The Diary of Adrian Mole, coloured in with her trademark felt-tips. Truly abject, these images reminded us not so much of the times when we actually were going through puberty, but of the even more embarrasing crime of once reading and enjoying the Adrian Mole books.

Townsend on the other hand opted for Westie chic with two paintings on hessian of impossibly pretty women lost in swirls of stars and flame. This stuff of adolescant male fantasy correllated neatly with the TV projecting the final super-spacey sequence of 2001, interspersed with sequences from the geeky teen classic, The Breakfast Club. The TV closest to Dunn's work, however, projected nothing more than a still of Molly Ringwald's crotch from the same film. The real stroke of genius of the entire installation was the looped soundtrack of Guns 'n' Roses Don't Cry which accompanied the images in all their beautiful banality. Don't Cry came from a later date than both the sampled movies and the Mole diaries. But the dynamic that they reinforced was one of accutely ironic self-reflexivity, akward adolescance as seen through the combined lenses of a fine arts education and prolonged recreational drug use. Dunn and Townsend make it impossible for their viewers not to sing along in a kind of collective catharsis, as we mourn over all the might-have-been's of our misspent youths.