‘Climate and Precarity’, The Distance Plan Journal’s third issue, sets out to survey how migration, environmental crisis and climate activism are debated in relation to capitalism and its alternatives. Taking Judith Butler’s notion of precarity – the destruction of the conditions of liveability – as a starting point, the issue brings together texts and artist pages that speak about the relationship between ecological and economic precarity.

A recurring question is how climate change is most effectively represented as an issue of social justice, and the role of artists and thinkers in developing a critical vocabulary and imaginary for a more liveable present and future. A series of conversations and essays look at how policies complicit with economic liberalisation have stalled meaningful action on climate change, compounding global and regional inequalities.

The Distance Plan is a loose collective of artists, writers and designers whose work aims to promote discussion of climate change in the arts. Its intent is to expand the common conception of climate change, to include it being understood as an issue of economic inequality and intellectual agency. thedistanceplan.org

The launch will include an informal performative lecture and screening presented by the editors, Abby Cunnane and Amy Howden-Chapman. 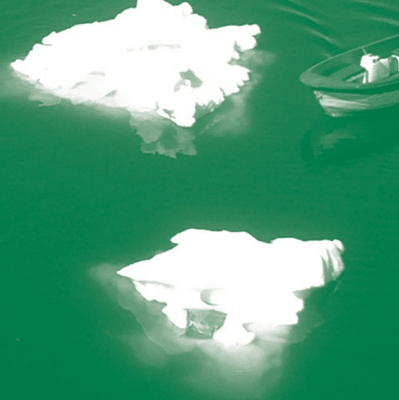