The panel, consisting of Dr Kate Dewes, a pioneer of the World Court Project that led to the ruling that the threat or use of nuclear weapons was illegal in 1996, Veronica Meduna, journalist with a focus on science and environmental issues, and Commander Robert Green, retired from the British Royal Navy. When serving in the Navy, Green navigated aircraft equipped with nuclear arms, targeted on Russia. He is now an anti-nuclear campaigner.

The panel discussion, entitled: Constructing Defence: the relationship between public opinion and nuclear ideology in New Zealand is open to the public, with free admission. It will start at 7.30pm on Thursday 20th June, at The Physics Room, L2, 209 Tuam Street Christchurch.

Bombs Away is an exhibition of five New Zealand artists: Megan Adams, Tony de Lautour, Fiona Jack, Jo Randerson and Richard Reddaway, who have created work in response to films promoting the testing of atomic bombs from pro-nuclear nations. Exhibition curator and panel chair Sophie Jerram, says that the exhibition and forum intend to examine the operation of propaganda
surrounding nuclear arms.

Bombs Away has been funded by the Peace and Disarmament Education Trust - set up with funds provided by the French government after the sinking of the Rainbow Warrior. The exhibition is supported by the Center for Land Use Interpretation, the Stealth Foundation and the Christchurch Peace Foundation. The Physics Room receives major funding from Creative New Zealand/Toi Aotearoa. 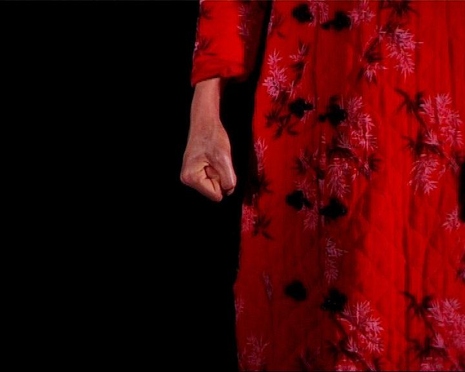