Since the Great Depression is the third in a series of performances that Raised by Wolves have created to consider changes in New Zealand’s built environment since the 1930s. The first performance took place in the Clocktower at Auckland University, in conjunction with Window Gallery. This was followed by a performance at the Film Archive in Wellington.

The series considers stories and artefacts from the Great Depression, and questions current comparisons between the Great Depression of the 1930s and the current ‘Great Recession’. In this performance, Raised by Wolves will chart the Avon’s role in Christchurch’s economy and associated infrastructure having conducted independent research in Christchurch during the days preceding their performance.

Raised by Wolves describe their work as “investigating elements of the natural and cultural environment” that “dissect urban spaces to find underlying patterns and principles”. Recent works have included a photography series called Sardines, The Biter Bit performed at Newcall gallery, and Popping the Tent, a project commissioned for the New Artland television series. In 2007

Raised by Wolves undertook a residency at Gertrude Contemporary Art Space in Melbourne where they produced the publication After Leaving the Wilderness. 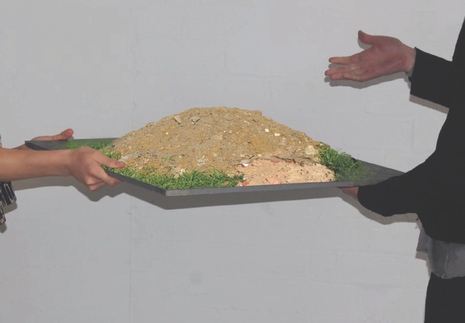 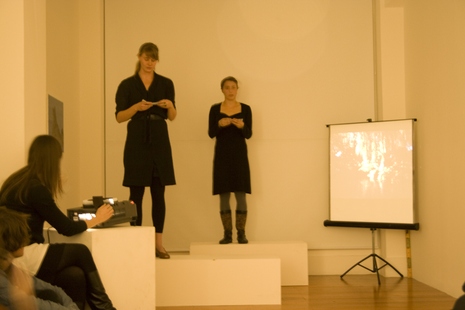 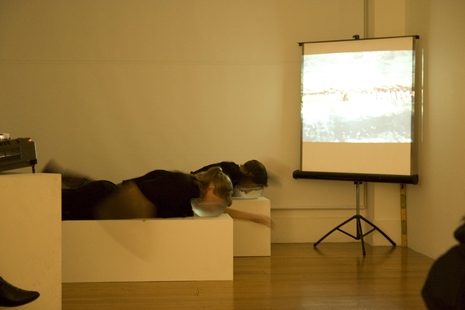