In collaboration with physicist Shaun Hendy

Constancy Projections is the fifth and final action of Mark Harvey’s Nonlocality performance series at The Physics Room in 2017. This live performance reflects on the sociopsychological and politico-spatial context of The Physics Room within the realm of quantum mechanics and in relation to the Law of Conservation of Energy. Also known as the First Law of Thermodynamics, it states energy can never be created or destroyed, but only converted from one form to another (such as sunlight into electric power). The amount of energy in any isolated system remains constant. Working within this principle, Constancy Projections asks what can become of histories, genealogies, and related collective politics, and processes of manual labour residing within a single system? 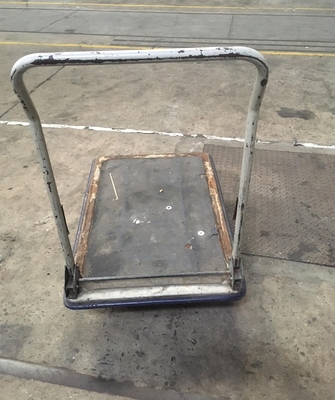 Image: Courtesy of the artist 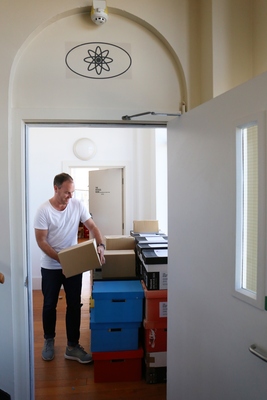 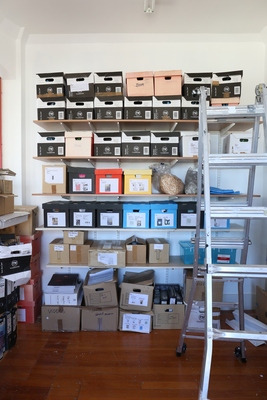 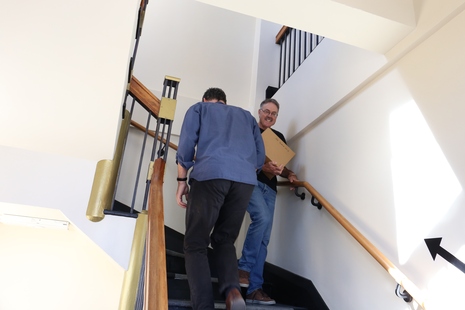 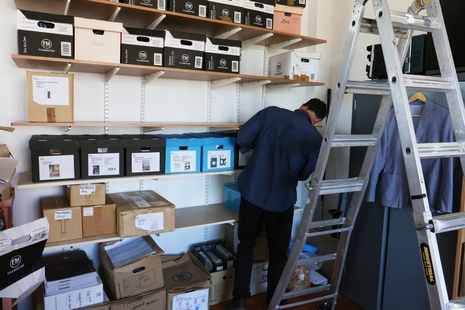 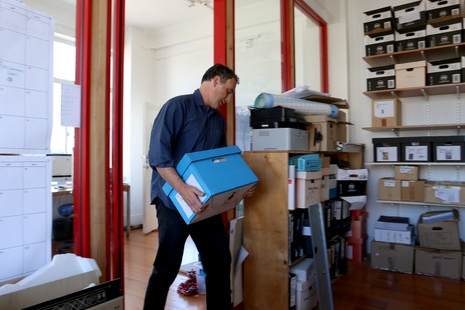 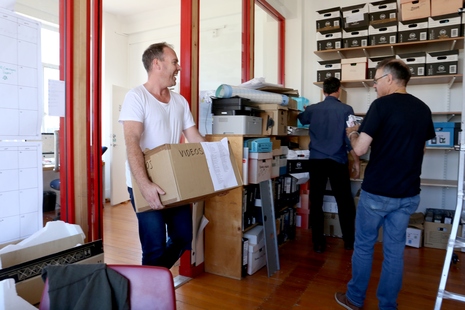 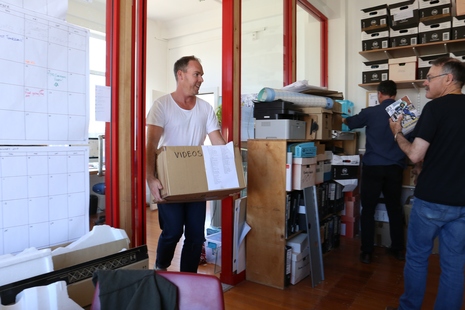 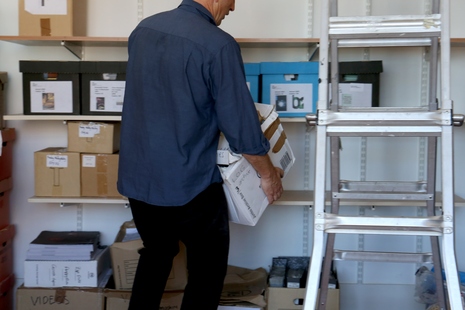 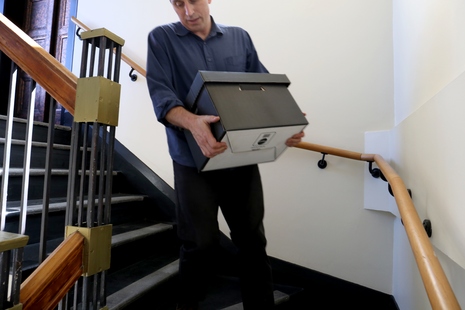 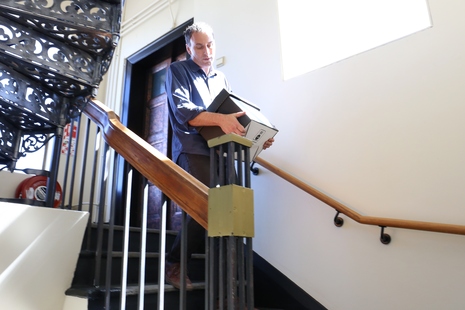 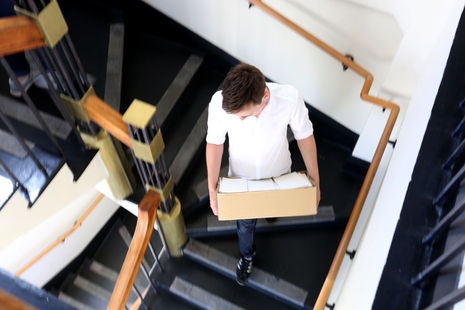 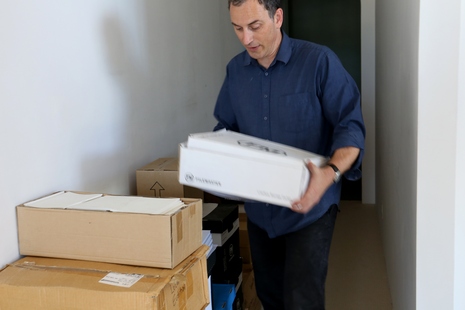 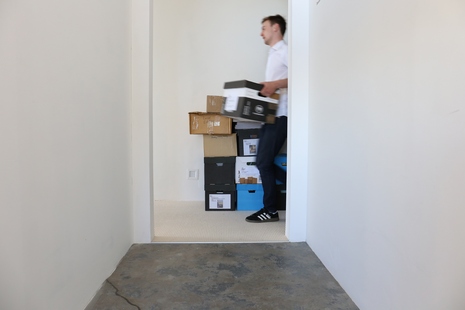 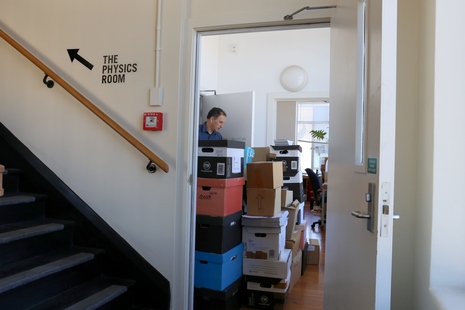 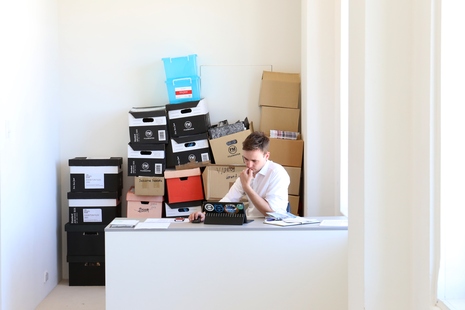 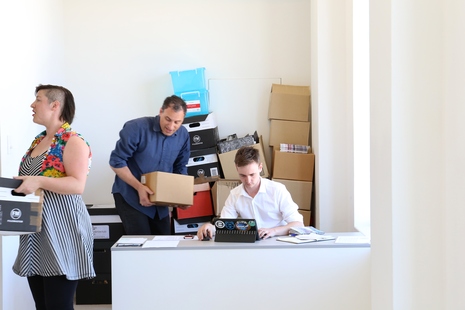 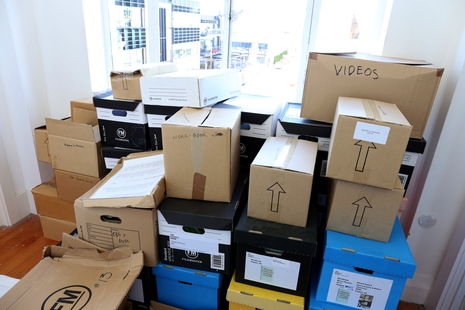 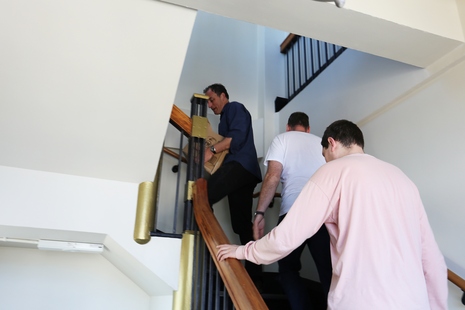 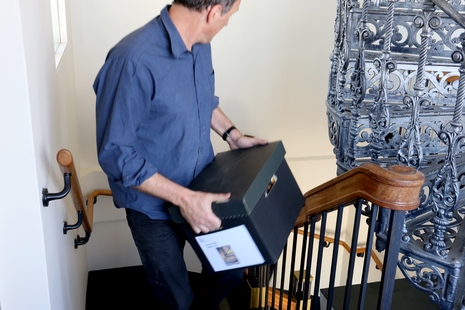 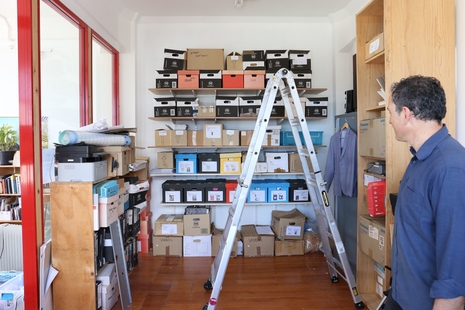 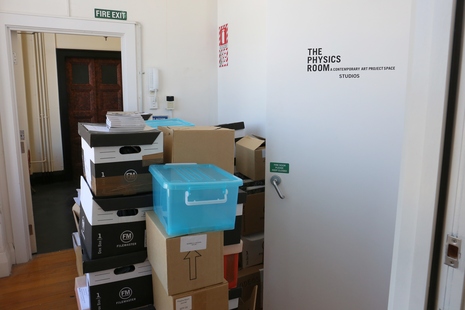 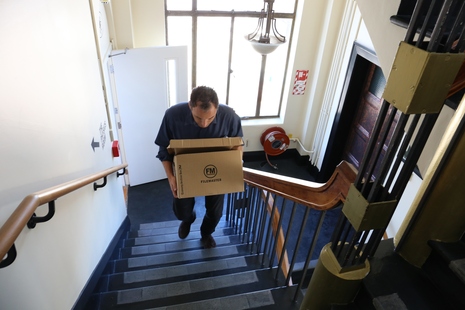